What a busy week it’s been in the cloud file hosting world.

I don’t like ‘set and forget’ apps cluttering up my Dock/app switcher. So since that’s exactly what the SkyDrive preview is doing on my Mac, that little one liner is how to fix it.

(Assuming you’ve already downloaded and installed the SkyDrive.app preview into /Applications/, pop open a Terminal and hook up that one-liner. Tested on Lion 10.7.3. Bonus hack: The Info.plist file also is where the minimum OS requirement is stored. i.e. you might be able to get SkyDrive.app to work on <10.7 if you poke around in that file, but whatever consequences that has are definitely on you.)
Change your mind?

will set things back to default, or just download a new copy.

Surely there are some big challenges in building a project like SkyDrive.app. So hey MacBU, or whoever’s on this, good work so far. But in case it’s not already in the pipeline, here’s one user’s humble request to put that checkbox in the prefs where it belongs.

[Shout out to you classy LaunchBar folks – the basis for this hack dates back to those halcyon days.] Today the spotlight slides onto the history of early user interface design.

A certain Steve Jobs some time ago mentioned the history of fonts on the Mac at the Stanford Commencement 2005 speech. Rumors of Jobs’ insatiable egoism notwithstanding, he laid claim to the existence of font technology on all computers. Of course, he didn’t actually design the appearance of the fonts so much as facilitate their implementation on the Mac. The initial design work was left to Susan Kare.

Susan Kare certainly has carved out her place in the annals of user interface design. Fortunate enough to design the well-made icons for the original Macintosh, she probably contritubed more than anyone could truly foresee to the popularity of computers today. Icons were a daring metaphor in a 1980s world of “serious” text and terminals, but the risk was well worth the reward. Ask any computer user today how legitimate icon-based interfaces are and you’ll always get the same affirmation. Everyone simply likes pretty things, and even more so when they help them get things done in an intuitive way.

Kare’s font credits include Monaco and the nostalgic original iPod font (originally “Elefont“, now known as the demised Chicago) Command Key flower. Kare even worked for Microsoft too on early versions of Windows.

P.S. Mac still has a few cool quirks with its typography engine (checked up to 10.4.2). Try opening up TextEdit, switching to the Zapfino font, and typing…”Zapfino” of all things. Cool.

All users are subjected to the interface designer’s choices in a very real way. If there is something that flies in the face of convention, users tend to live with it, blame themselves, or if you use a Mac, subject your blog audience to nitpicking rants.

I love experimenting with new software and seeing how developers/designers choose to implement the user side of a given feature. Apple’s well designed button layout in Safari, with the integrated progress bar-on-address-bar is pretty slick: 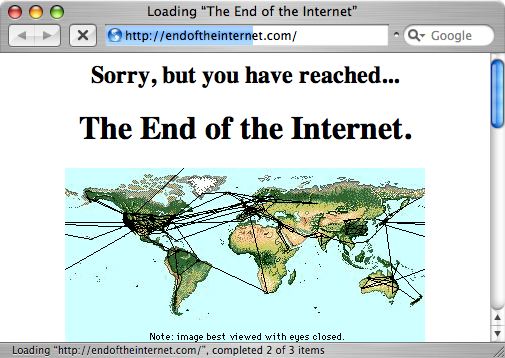 Furthermore, they combined the stop/reload buttons due to their boolean, opposing nature.

This particular design, incidentally, was shamelessly ripped off by Firefox, although the combined Stop/Reload button is available as a 3rd party extension. 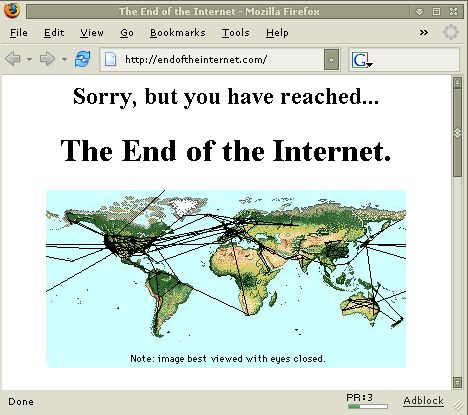 Seeing the UI travesty that is the IE7 beta, however, yet again implies that Microsoft employees don’t actually use the software they write. Needless paradigm changes and missing features adorn their new browser. Of course, this is a beta, but for something Microsoft knew would be scrutinized with a fine toothed comb, they sure like subjecting testers to very poor usablility. 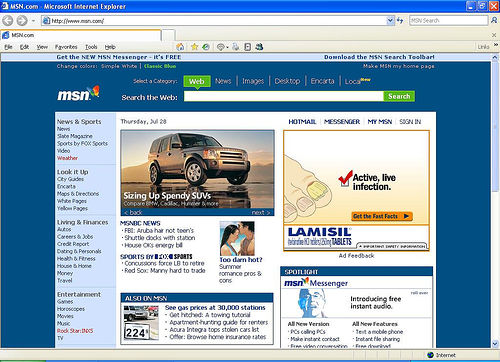 EDIT: I forgot to discuss the needless paradigm changes: if you click the rightmost tabling, it will create a new tab. Whoever thought that was a good idea…sigh. Adobe does something cool: if you double click the background of their MDI interface it brings up an open dialog. Why not make [double]clicking on whitespace create a new tab ala Firefox?